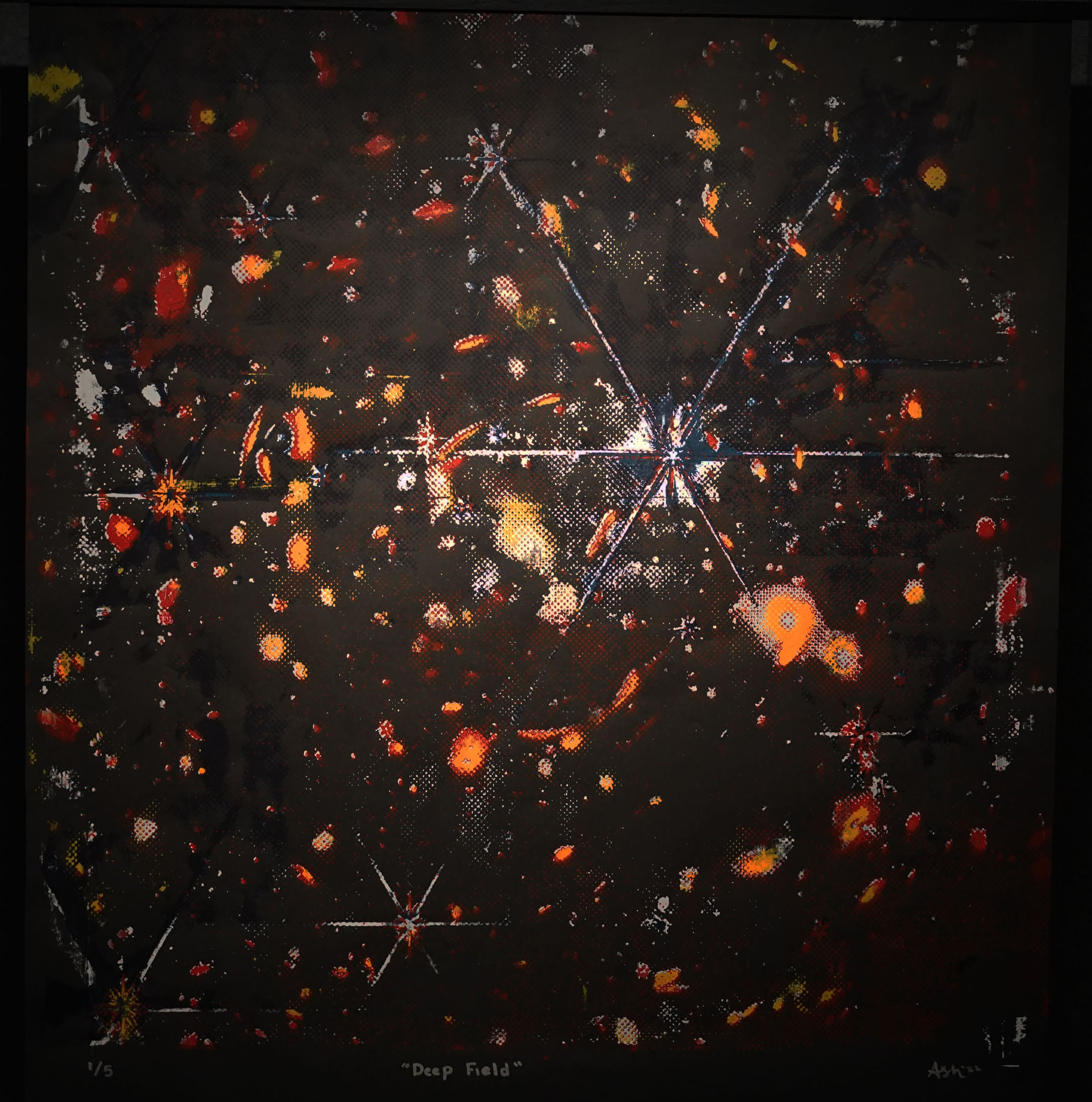 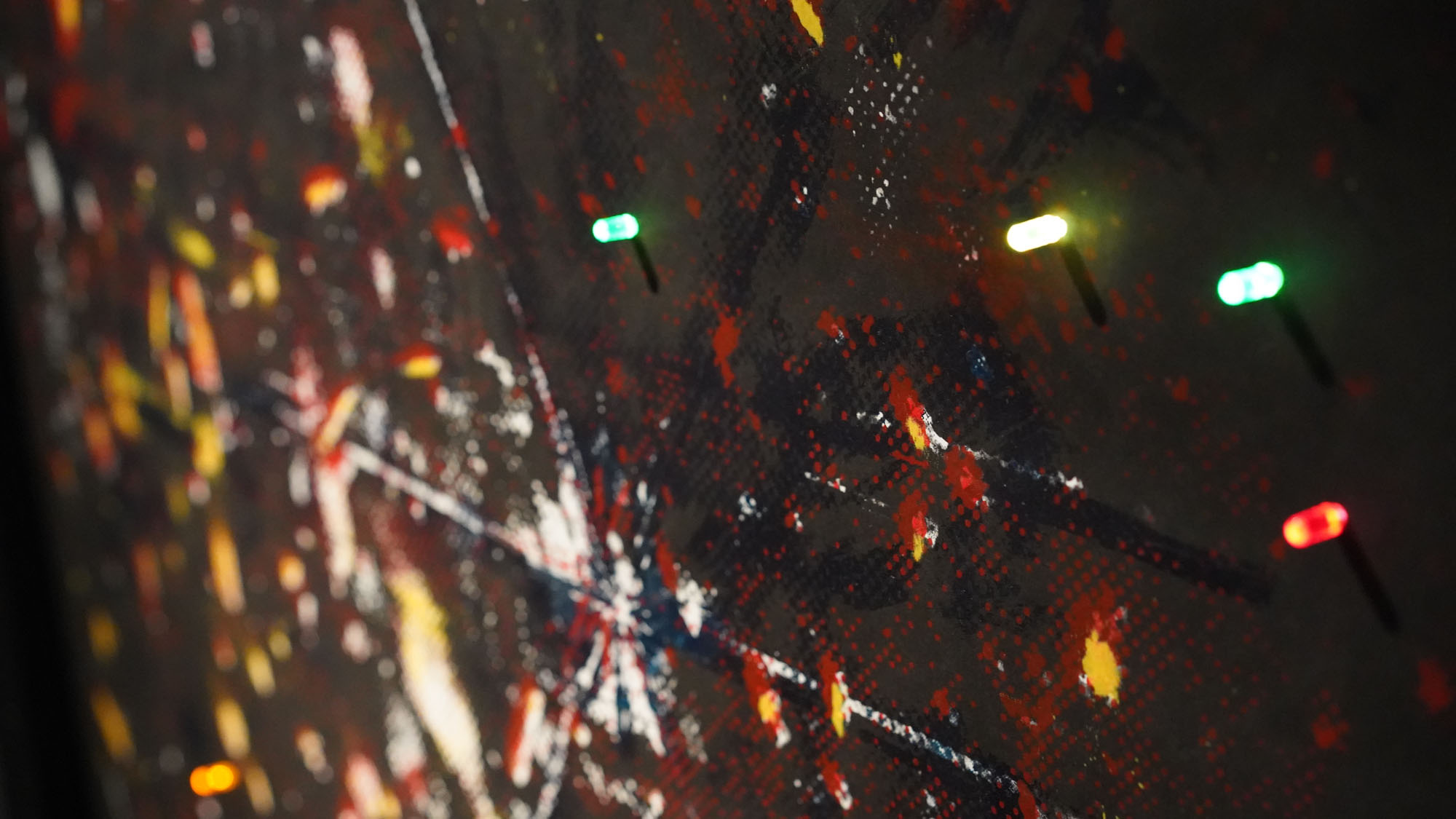 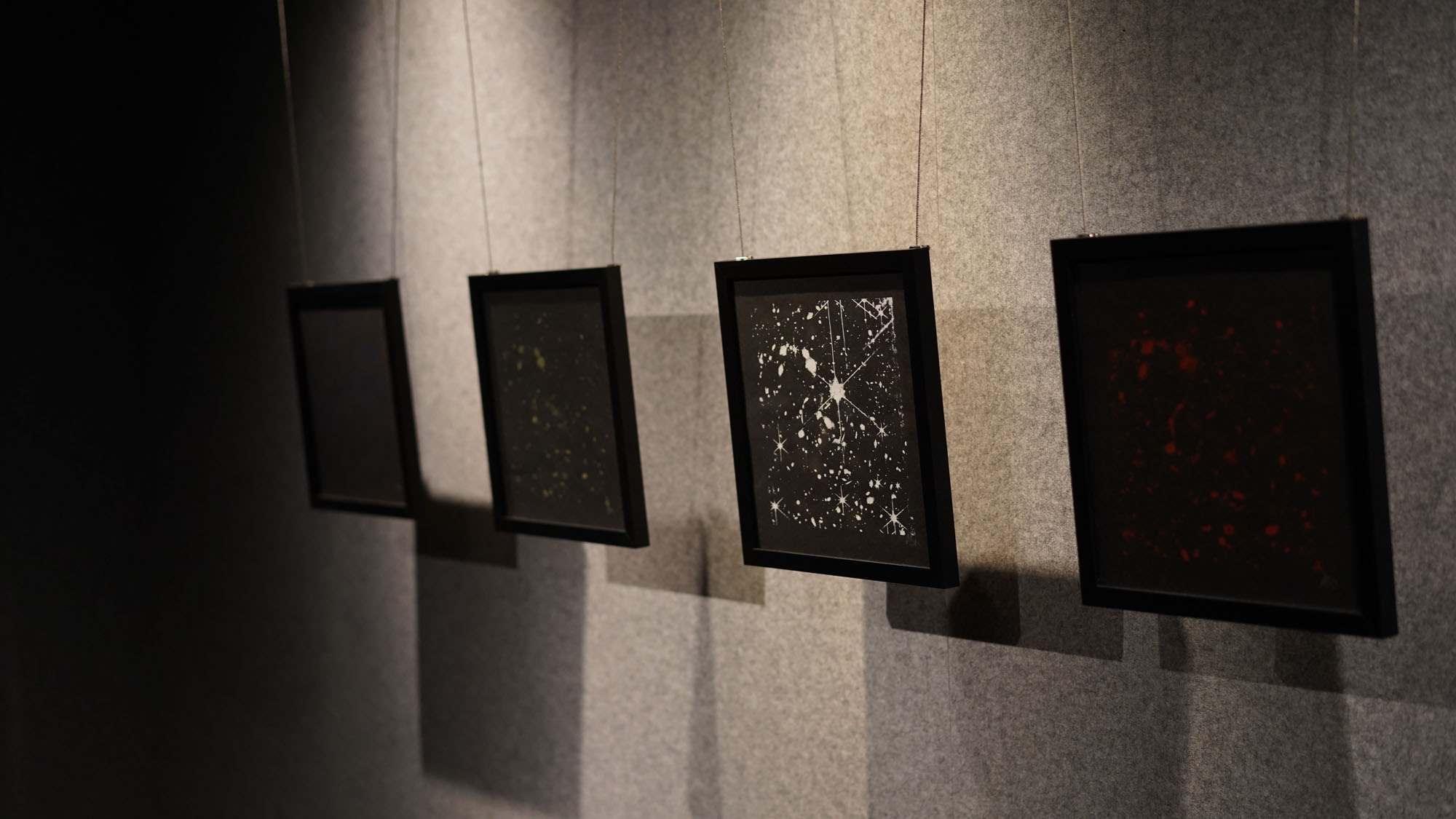 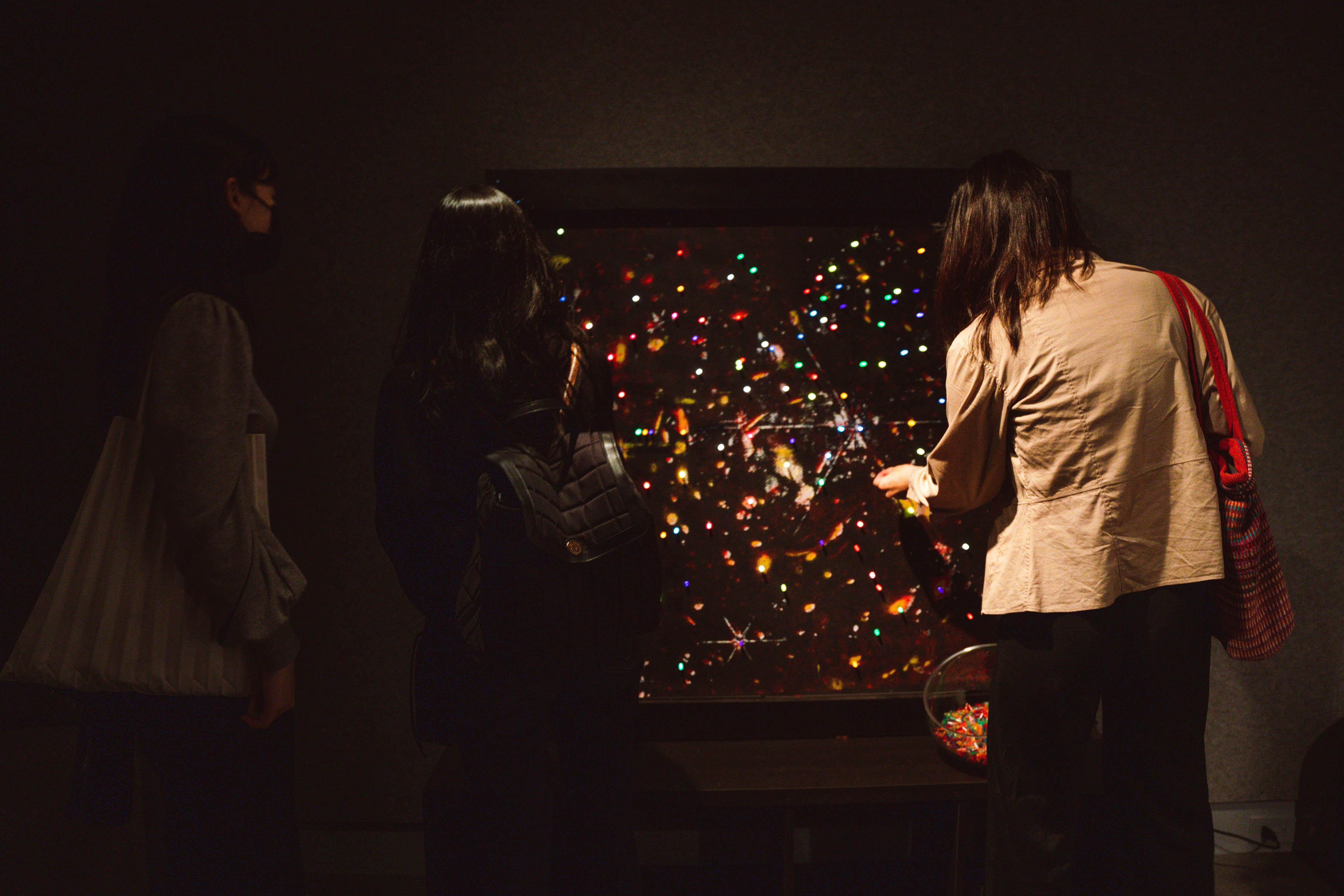 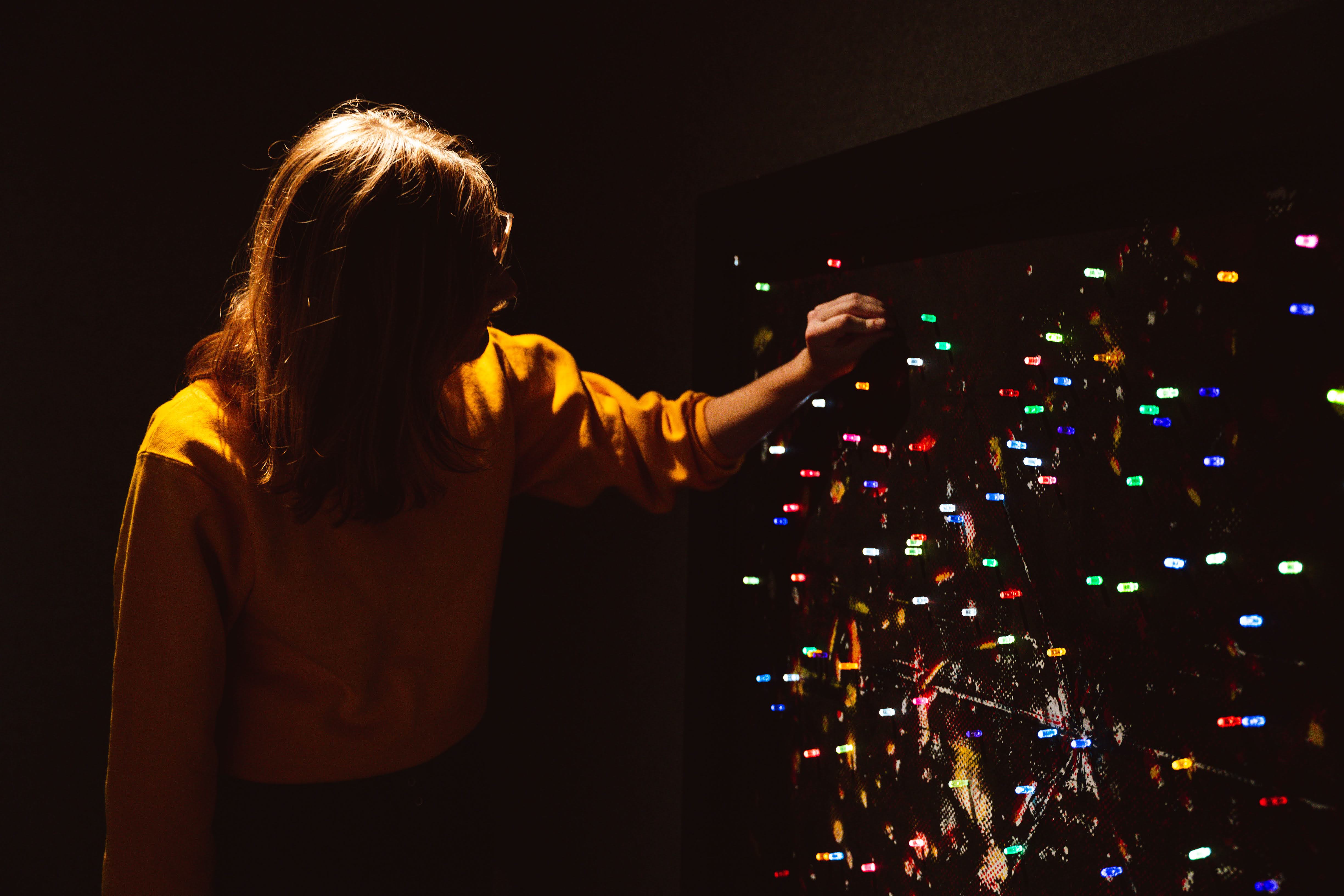 The history of the Deep Field begins not with the James Webb Space Telescope, but with the Hubble Telescope. Several years after Hubble’s launch, the Hubble director made the controversial decision to point a telescope at a completely dark spot in the night sky for over ten days. Through ultra-long exposure times we discovered that, even in apparent darkness, there exists the light of distant, and ancient, stars.

The Webb Telescope follows in these footsteps, directing an entirely new generation of technology to that same jet-black spot in the night sky. Webb’s Deep Field image, produced in a fraction of the time of Hubble’s, provides the most detailed view of distant galaxies ever seen. By peering further out in space, and therefore further back in time, the Webb Telescope promises to reveal more secrets of the early days of the universe.

The Webb Deep Field image was created with the assistance of Joe DePasquale and Alyssa Pagan of the Space Telescope Institute. The Webb images are created by combining several layers of exposures at different wavelengths, each of which are rendered as different colors. These are then combined to create a single full color image.

“Deep Field” mimics the digital process of color channel layering using traditional silk-screening techniques. This serigraph comprises four layers—white, yellow, red and blue—built into a light box enclosure. By asking viewers to add their own colored peg to a dark spot within the composition, this interactive installation then invites participants to find their own beacon of light in the darkness, and imagine the possibilities of an endless universe.