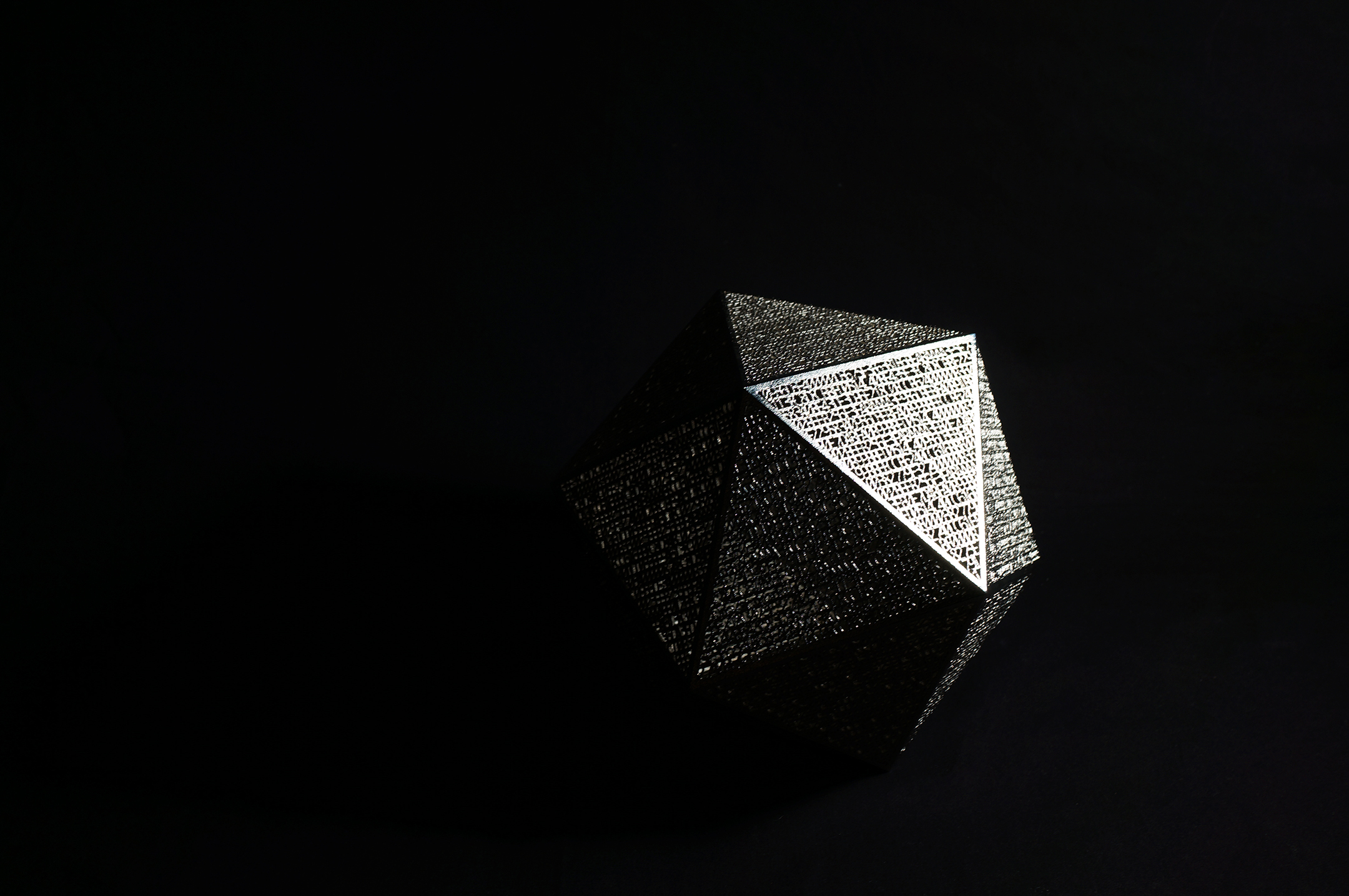 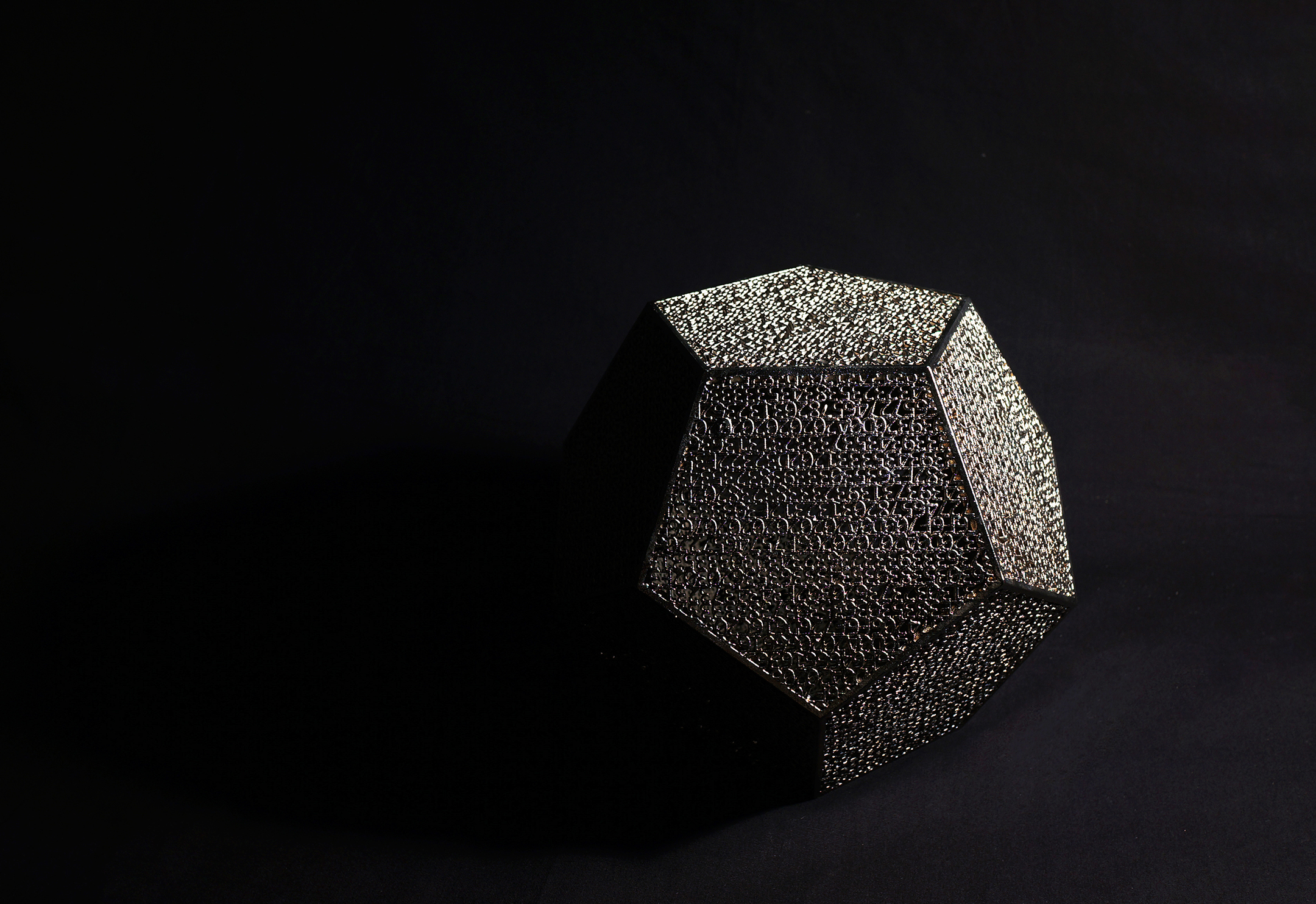 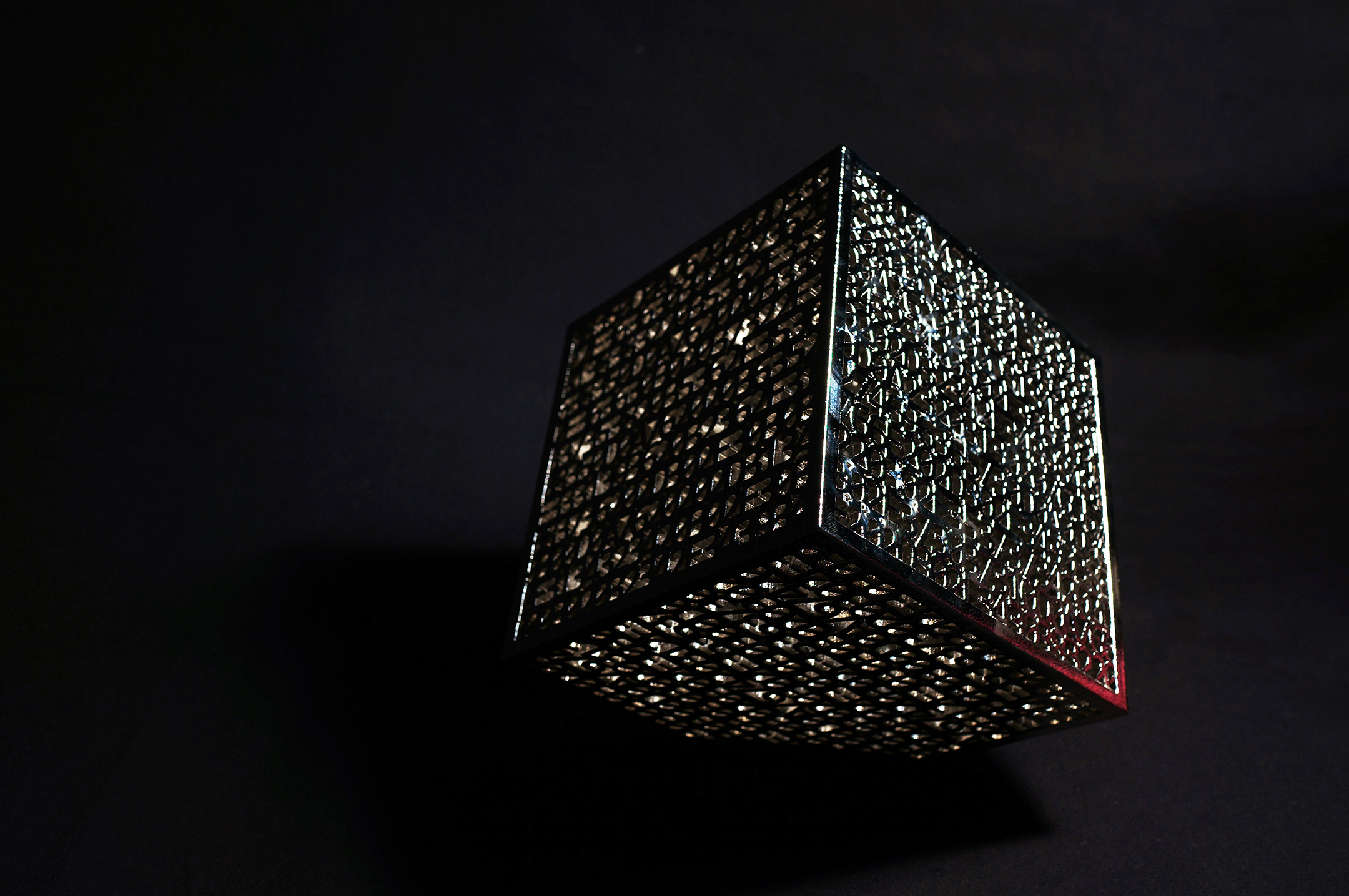 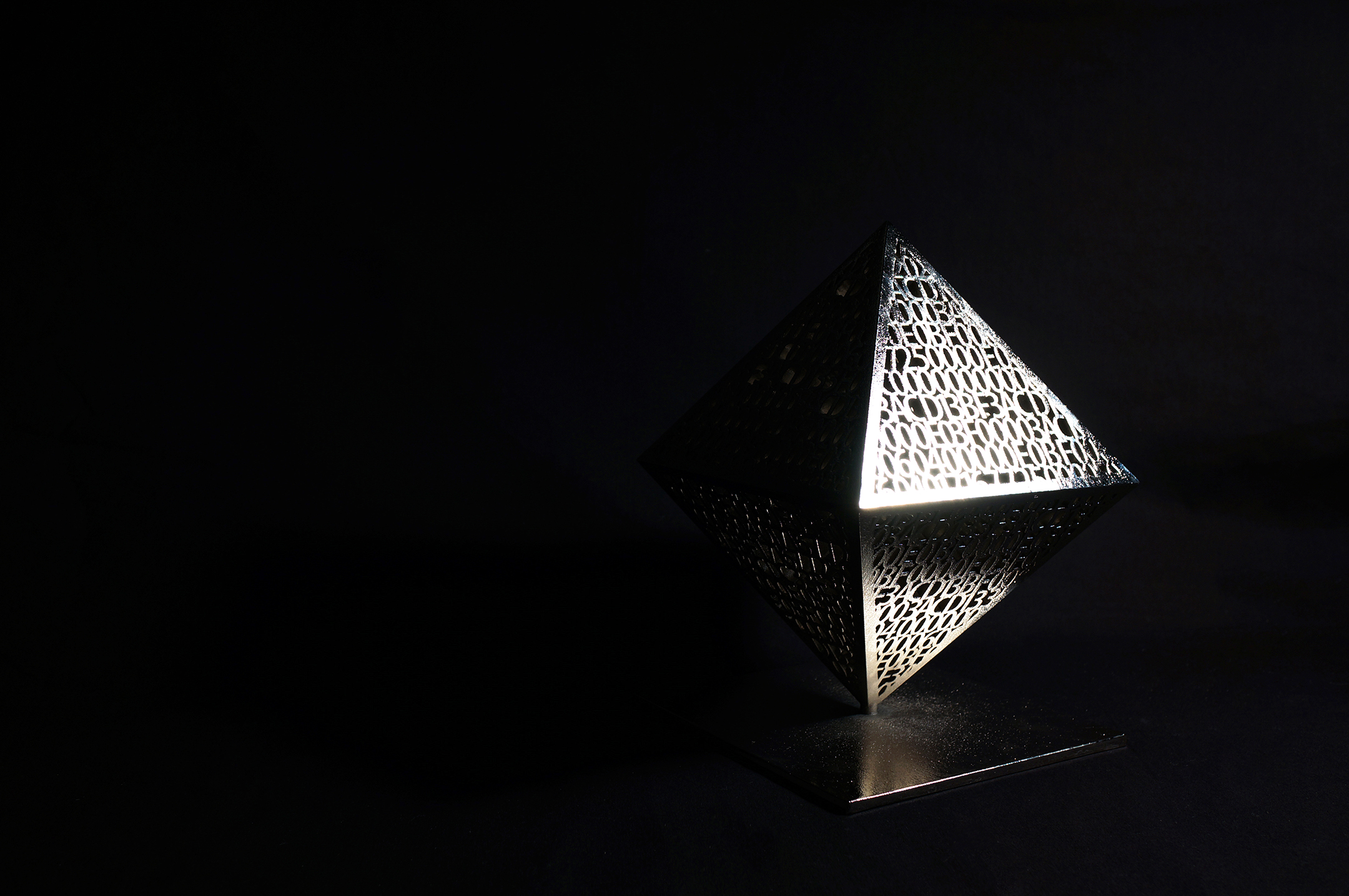 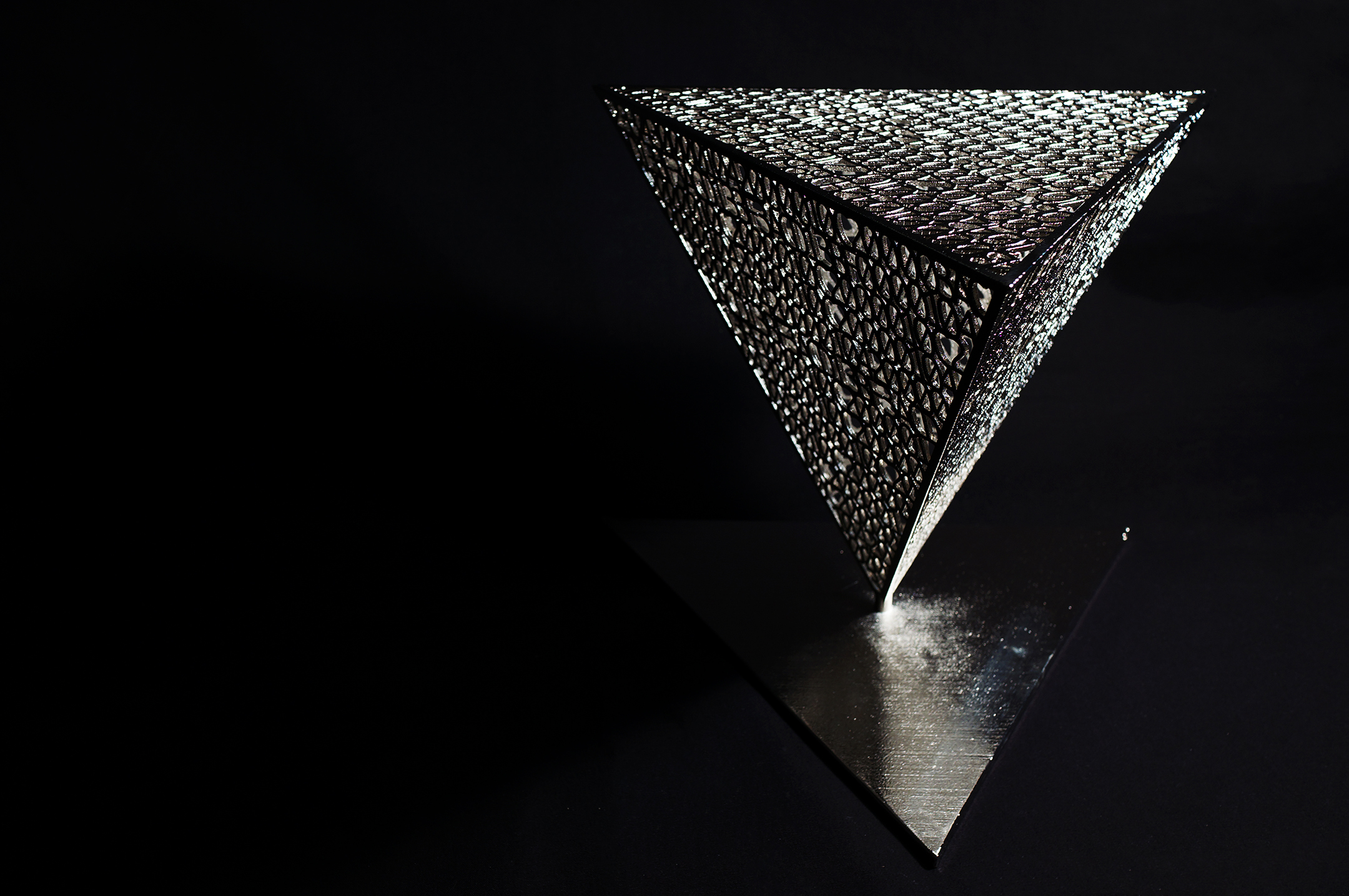 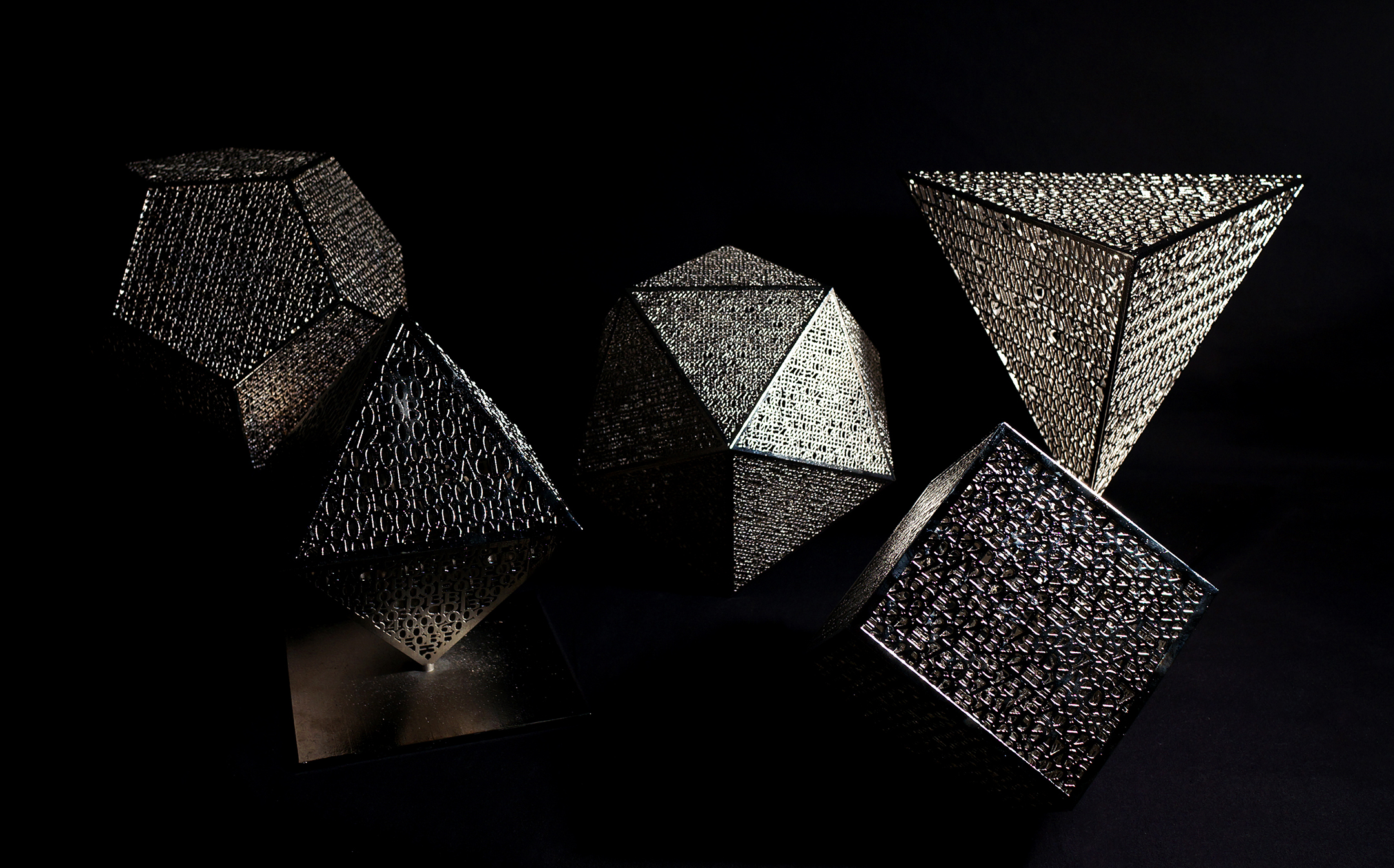 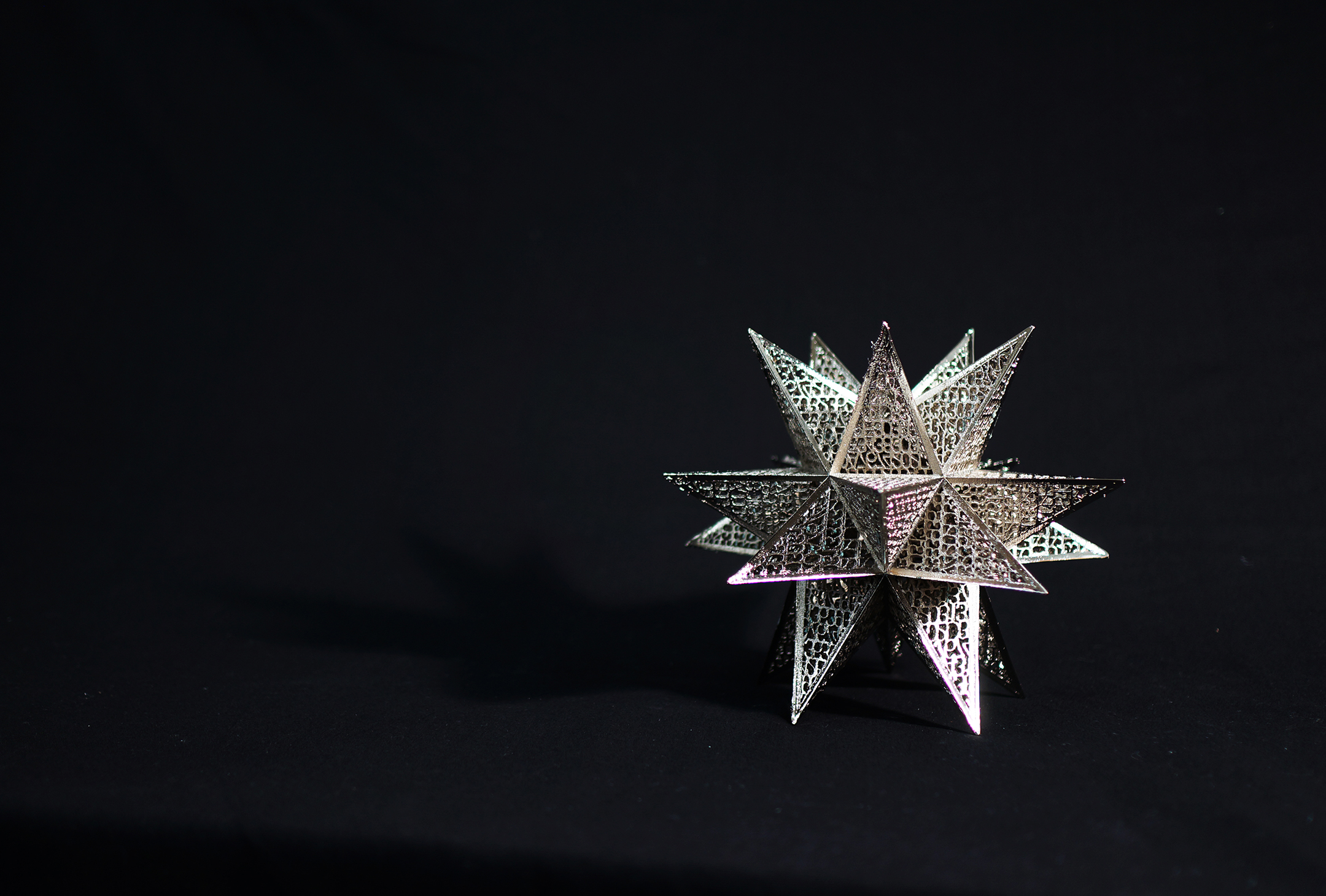 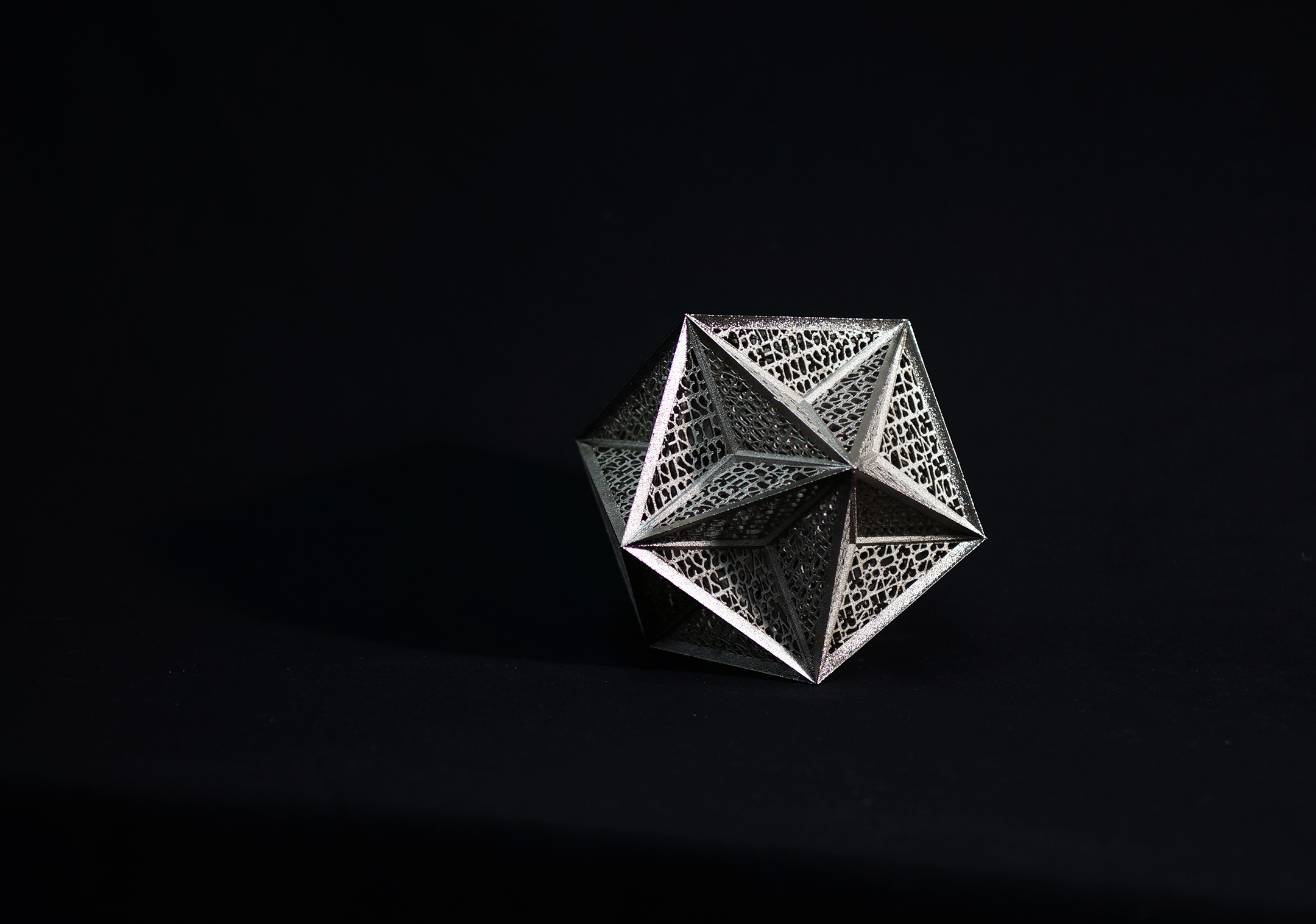 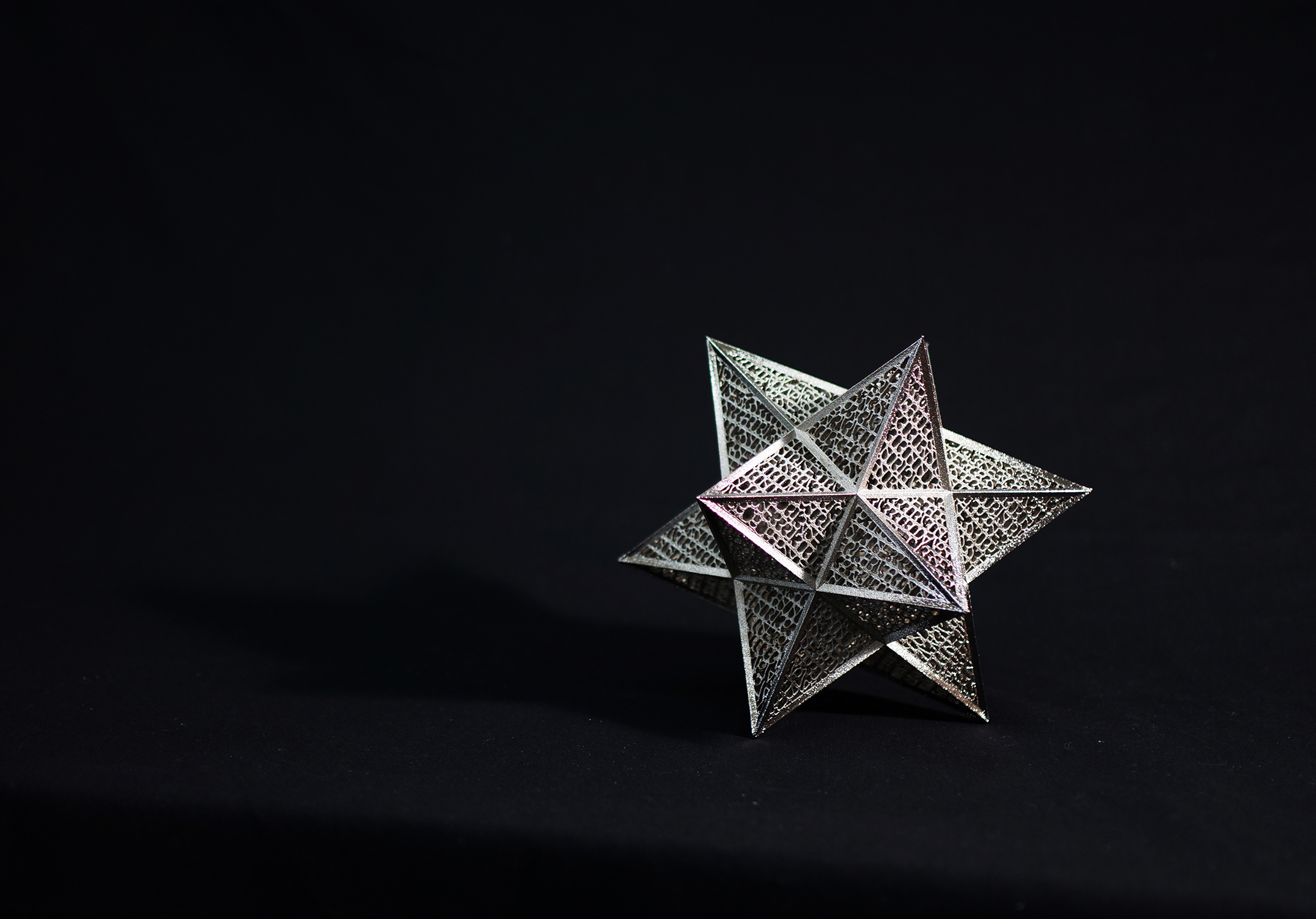 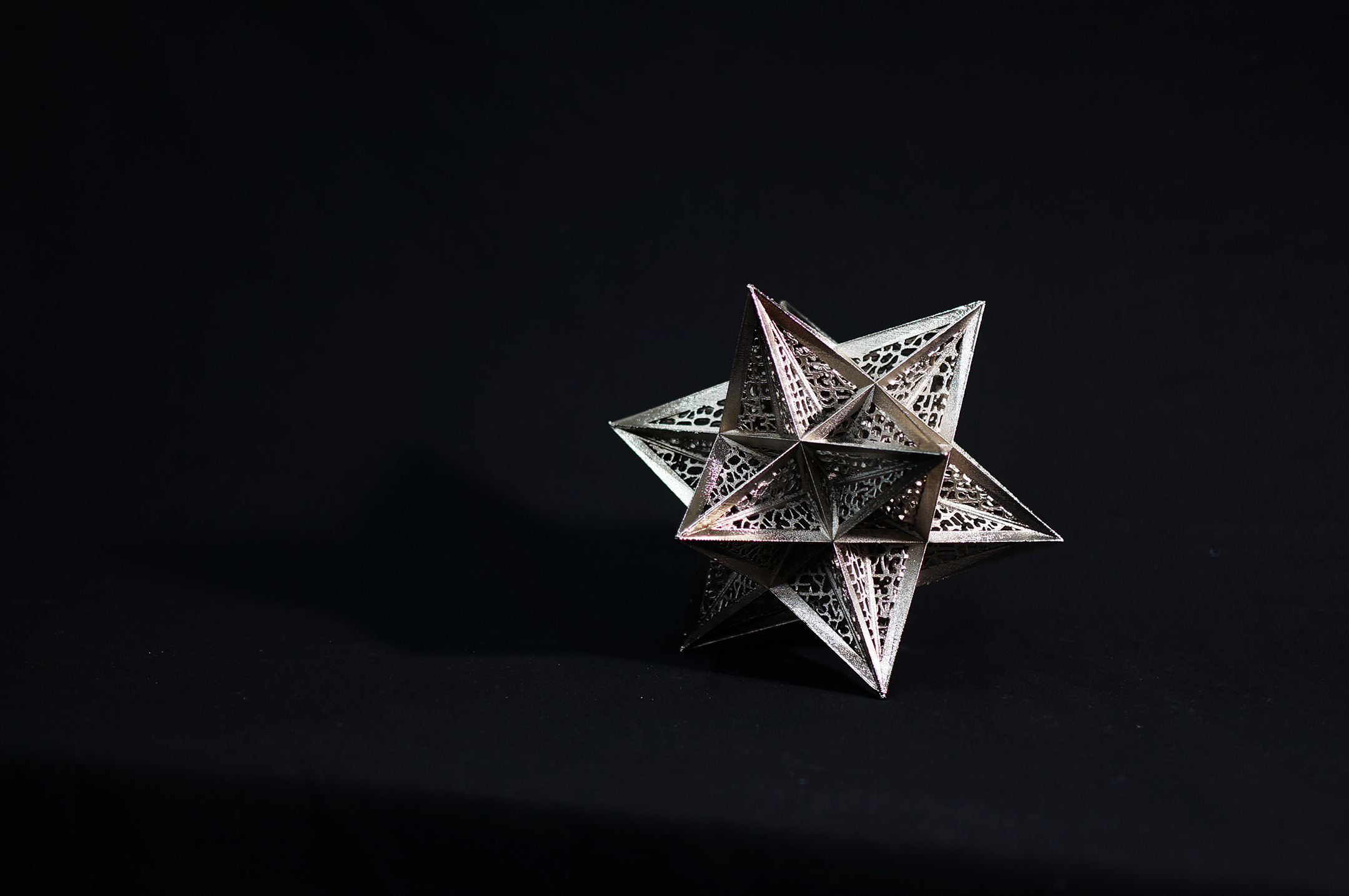 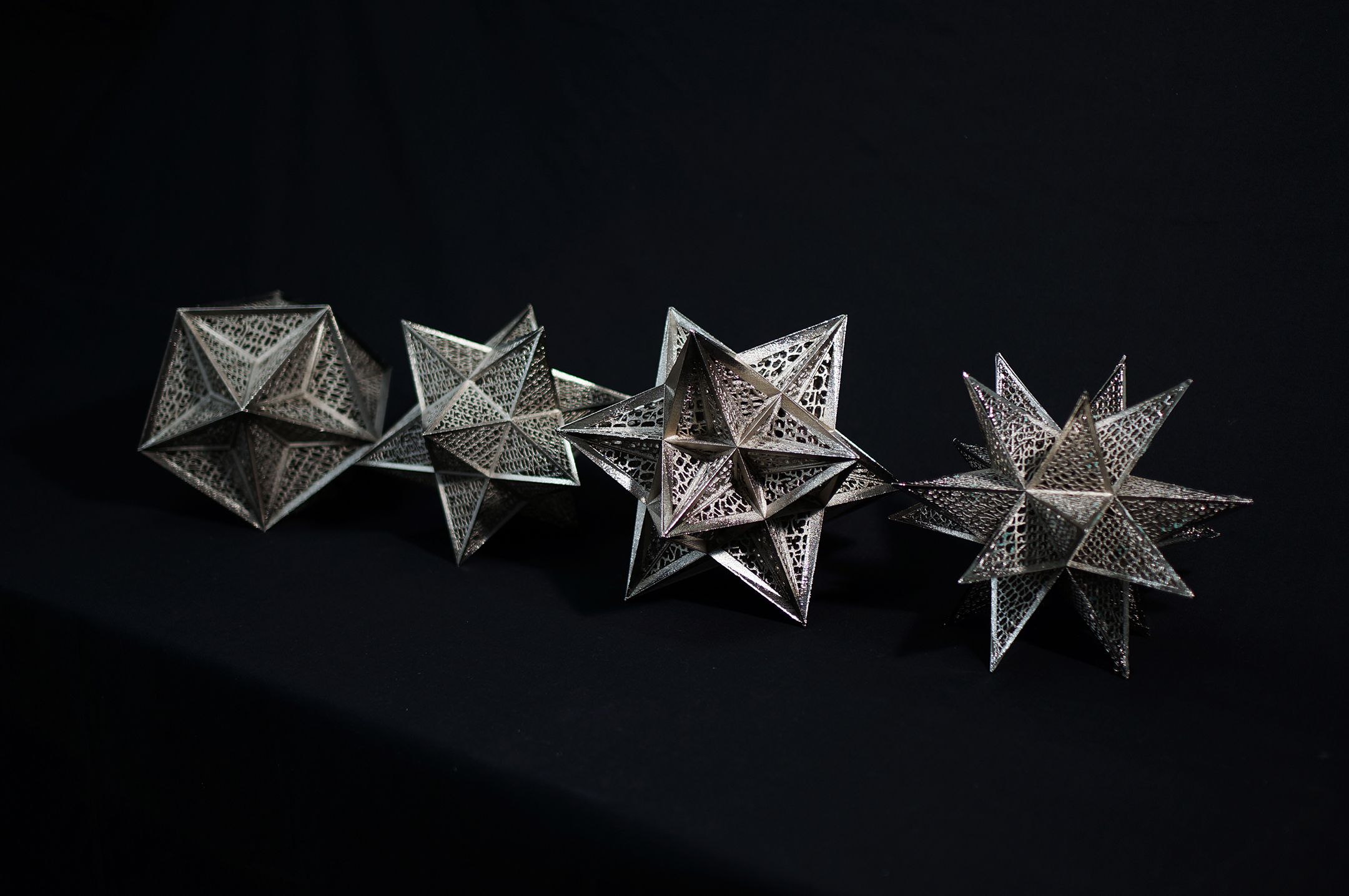 As part of the Reverse Abstraction series, The Platonic Solids project represents an important step in rendering all of human art and culture conceivable to machines. The five platonic solids – the tetrahedron, hexahedron, octahedron, dodecahedron, and icosahedron – have been revered since antiquity. Their unique characteristics of symmetry and aesthetic appeal have made them cornerstones of math, science, art and mythology for millennia. Their rare perfection and role as nexus for so many cultural strains positions the platonic solids as essential starting points for communicating human culture to machines. By using hexadecimal code to construct each of the five platonic solids, and by placing them at five different locations around the globe, these foundational shapes and their universal import will be made perceivable to all of our descendants, both human and machine.